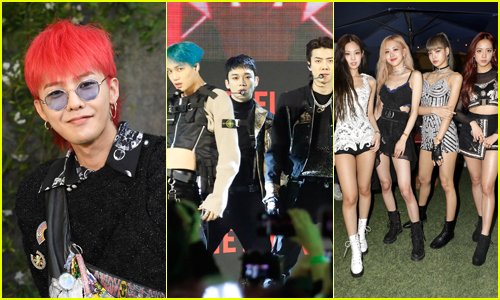 So many K-Pop superstars also happen to be social media sensations – and the top accounts have millions and millions of followers!

From solo superstars to girl group and boy band members, plenty of South Korean stars have become huge on Instagram. And based on the latest roundup of idol follower counts, we know who the most popular stars are on the social media platform!

Here’s one hint: the top four most-followed individual accounts are all in the same group! That same act just broke some Guinness World Records as well.