‘365 Days’ Sequels Confirmed as Netflix Originals – Find Out Who Is Returning!

Netflix just announced that the smash hit movie 365 DNI (which translates to 365 Days in English) will be getting two sequels!

The original movie was not actually made by Netflix, but it became a global smash after the streaming service added it to the lineup in June 2020. In fact, the film was the fourth most searched movie on Google globally last year.

365 DNI, which starred Michele Morrone and Anna-Maria Sieklucka, followed a young Polish woman who was imprisoned by a Sicilian gangster and he gave her one year to fall in love with him.

The first movie ended with a major cliffhanger, so it’s kind of a spoiler to reveal which cast members are returning for the sequels. Beware of reading further!

Click inside to find out who will return for the sequel, the new cast member, and plot details…

Deadline reports that both Michele and Anna-Maria are confirmed to return for the sequel and model/actor Simone Susinna is joining the cast as new character Nacho.

In the sequel, “Laura and Massimo are reunited, but their new beginning is complicated by Massimo’s family ties and a mysterious man who enters Laura’s life to win her heart and trust at any cost.”

The first film was very controversial because of the subject matter, which critics say romanticized sexual assault and kidnapping. Since the sequels will be produced by Netflix, it’s being reported that the steamer will likely take a “more cautious approach to some of the controversial themes from the first movie.”

The sequels will be based on the books in Polish author Blanka Lipinska‘s trilogy, though the “plot is likely to deviate from those texts and some of the potentially controversial content could be softened.”

Blanka said in a statement, “I’m hugely honoured that the remaining two parts of my 365 Days trilogy will be brought to life on screen by Netflix. I’m so excited to show fans of my novels all over the world this fresh look at the characters and to continue Laura and Massimo’s story.”

Michele defended the film against people who say the movie glorifies rape and sex trafficking. 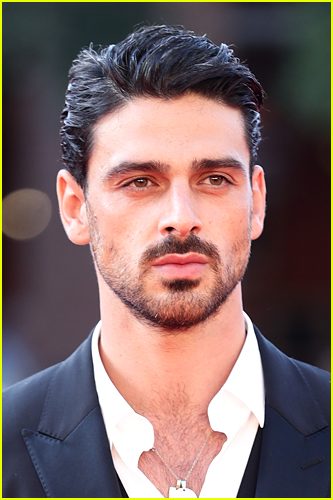 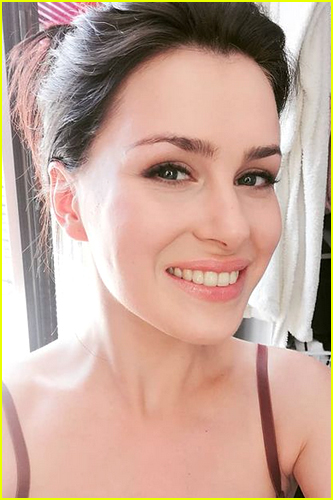 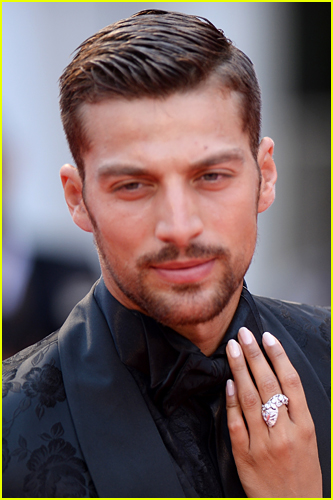