A ‘Criminal Minds’ Revival Is Planned at Paramount Plus 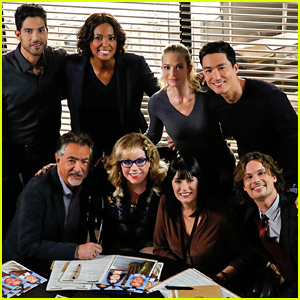 Just last year, Criminal Minds ended its 15-season run on CBS. Now, Paramount Plus is eyeing a revival of the series.

Variety is saying that executive producer Erica Messer would return to work on the project. Other details, such as if any of the original cast would return, are still be ironed out at the moment.

The series focused on an elite squad of FBI profilers who analyzed the country’s most-twisted criminal minds, anticipating the perpetrators’ next moves before they can strike again.

Find out how the original series wrapped up here…