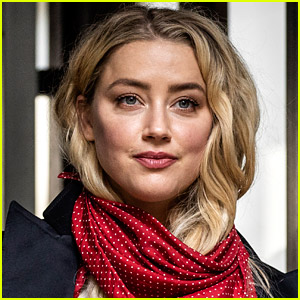 Amber Heard is speaking out further about her participation in the Aquaman sequel, Aquaman and the Lost Kingdom.

Earlier this week, Amber testified that her role had been significantly cut down after her allegations against Johnny came to light.

Now, during her most recent testimony on Tuesday (May 17), Amber spoke more about her role as Mera in the sequel.

Amber admitted that originally, she was released from the film. “They released me from my contract. And, I fought to stay in it, and they kept me in it; I just don’t know how much I’m in, actually, of the final cut.”

She then added, “I don’t know if I will even be in the final cut or how much I will be. It was difficult to stay in the movie.”

An Aquaman producer responded to backlash about keeping Amber in the film.