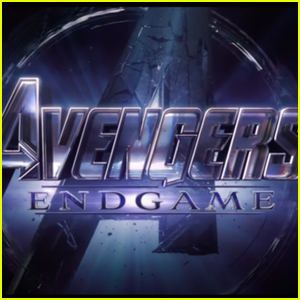 After the death of Vision in Avengers: Infinity War, Paul Bettany‘s character did not return for Avengers: Endgame, although he’s since returned for WandaVision.

PHOTOS: Check out the latest pics of Paul Bettany

Paul recently revealed in an interview with IMDb that he actually shot a post-credits scene for Endgame, which didn’t make the final cut.

“At one point there was going to be a tag, where [Scarlet Witch] opened a sort of body bag drawer and there was the Vision. [Marvel Studios boss] Kevin [Feige] kind of talked to me and said, ‘I’ve got to pull the shots.’ And I was like, ‘Ugh!’ Because I really wanted that profit participation!” he said.

Wondering who the Beekeeper is in WandaVision? Find out!

Paul Bettany also made a revelation about his family – find out what he said.