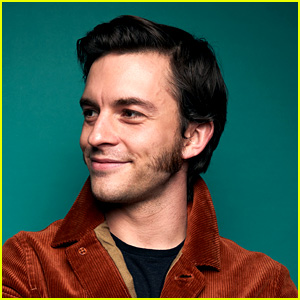 Jonathan Bailey is one of the breakout stars of the new Netflix series Bridgerton and one of his characters most prominent features is his unique sideburns!

The 32-year-old British actor, who talked about being an out gay actor this week, opened up about his sideburns in another new interview.

Click inside to find out what he said about the sideburns… 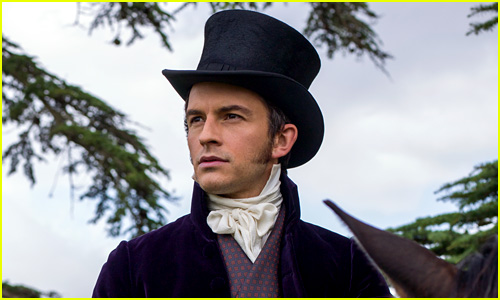 Jonathan was asked if his sideburns were real or fake.

“They are real, baby. I fertilize them every day like a bonsai tree,” he told The Cut.