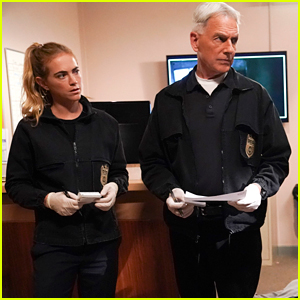 NCIS is branching out again with a fourth planned spinoff series.

Deadline reports that CBS has plans to expand the franchise to Hawaii and it will focus on a brand new team that navigates the island state.

The site also says that there are no plans just yet to introduce the new team in one of the other established franchise shows, which include the original set in DC, NCIS: Los Angeles and NCIS: New Orleans.

Should the series go to series and the three others be renewed, NCIS would join Law & Order as the second drama franchise with four series on the air at the same time.

NCIS was a spinoff itself from JAG and stars Mark Harmon as Special Agent Gibbs who leads a group in investigating crimes — ranging from murder and espionage to terrorism — that have evidence connected to Navy and Marine Corps personnel. It was recently reported that this star is leaving the show.