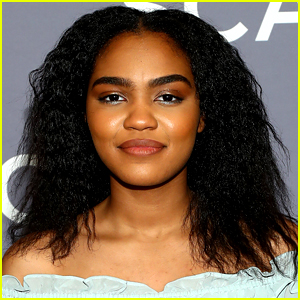 China Anne McClain, who plays Jennifer Pierce/Lightning on The CW show Black Lightning, just revealed that she was planning to leave the show after the fourth season, regardless of if the show was picked up or not.

It was just revealed that Black Lightning will be ending after season four.

“What I did know and have known along with the rest of the cast since before we even started shooting this season is that I am leaving the show and was leaving the show,” China Anne said on her Instagram Story. “This was going to be my last season, regardless of if it went on or not. For different reasons, that, to be honest, I don’t want to go into. I just want y’all to trust me on it.”