Chris Noth (aka Mr. Big) Will Not Appear in ‘Sex & The City’ Revival Series

We have some bad news for fans of Sex and the City!

It’s being reported that Chris Noth, who played Mr. Big in the popular HBO series, will not be returning for the upcoming revival series.

Mr. Big was the love interest of Sarah Jessica Parker‘s Carrie Bradshaw throughout the series and they were together in the franchise’s two movies as well. The couple was having marriage troubles in the second movie and it seems they might be broken up in the upcoming series.

Page Six also reports that David Eigenberg, who played the love interest of Cynthia Nixon‘s character Miranda Hobbes, will not be returning either. His character was named Steve Brady. 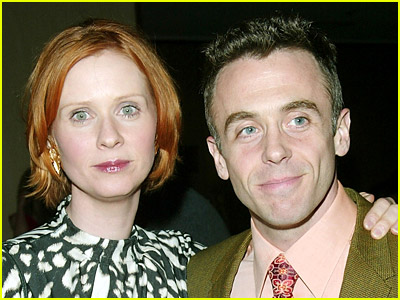 Kim Cattrall is also not returning as her iconic character Samantha Jones.

The revival series, which will be titled And Just Like That, is expected to debut on HBO Max later this year. The three female leads are going to be making huge paydays for their work!