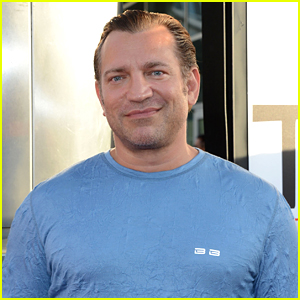 Dimitri Diatchenko, best known for his role as Uri in the 2012 movie Chernobyl Diaries, has died at the age of 52.

The actor was found dead on Wednesday (April 22) at his home in Daytona, Fla. and it is believed that he died either late Monday night or on Tuesday morning.

The police were called for a wellness check on Wednesday after Dimitri‘s family had not heard from him in a few days. While the cause of death is still pending, authorities do not believe that coronavirus is related to the death and no foul play is suspected.

TMZ reports that Dimitri was “healthy and in good shape,” so his family is blindsided by his death.

We’re sending our thoughts and condolences to Dimitri‘s loved ones during this difficult time.