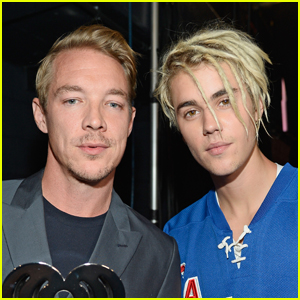 The 42-year-old “Where Are U Now” producer posted a funny TikTok showcasing an apparent text message exchange between himself and the 27-year-old superstar.

“Yo biebs, it’s Wes! Was dope linking with you last night,” Diplo is seen texting in 2017.

“Hey this isn’t ‘biebs.’ I Think someone gave you the wrong number, Sorry,” the person wrote back.

Four years later, there’s a text from that same number: “Hey it’s Justin. did you get those vocals I sent over the other day?”

“at least I wasn’t ghosted,” Diplo hilariously captioned the video.

The two have worked together over the years on songs like “Where Are U Now” and “Cold Water.” Did you know Justin Bieber regrets this song?

at least I wasn’t ghosted