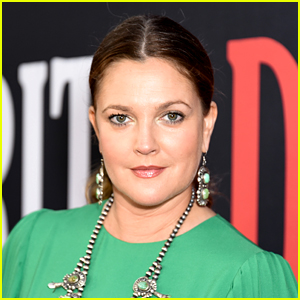 The Drew Barrymore Show is under fire for the dream wedding they threw on the show for a frontline nurse named Selina and a high school teacher named Dan. Their wedding was postponed due to the Coronavirus pandemic.

However, many are pointing out in the comments of the YouTube video that Dan was actually Selina‘s teacher in high school and allege their relationship began when she was underage.

Comments on the YouTube page include, ” It would be a great story if it was actually true. They met ‘in school’ because she was his student. The mutual friends was the physics class he taught.”

“Wow, ‘We met in school through mutual friends’ is a very creative way of saying your relationship started when he was your teacher in high school. Could CBS not find a couple whose relationship didn’t begin completely inappropriately? I just hope he’s more observant of his marriage vows than he was of the law when he started dating her….” another commenter added.

Some comments on the Instagram include, “Oh so we’re just letting people know grooming children is ok? Really surprising considering what the host has experienced in their own life. Thanks for endangering numerous children with your show! Good job everyone!” and “He groomed her. She was a minor and he was a teacher.”

Check out the segment below…