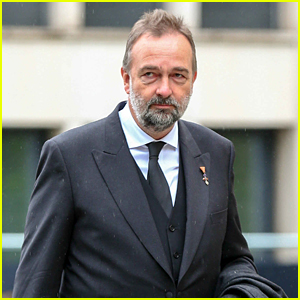 The first royal to be diagnosed with Coronavirus has been revealed as Karl von Habsburg, the Archduke of Austria.

The 59-year-old head of the House of Habsburg-Lorraine has been quarantined since Thursday (March 12) and thought he had a nasty flu. He then was told by his friend he tested positive and he decided to get tested.

“It’s annoying, but I’m fine. It’s not the Black Plague,” the royal said when he called into Austrian TV channel oe24. “I thought it was the usual flu. When a friend called me that he had a positive test at a congress in Switzerland, I was also tested.”

He continued, “I have to expressly praise the Austrian authorities because they act with measure and aim. Panic mood is not appropriate.”

Find out what other celebrities have been diagnosed with Coronavirus so far.