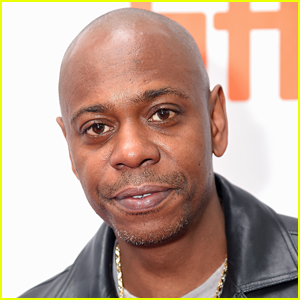 HBO Max is honoring Dave Chappelle‘s request to take down his show, Chappelle’s Show, from the streaming service.

The reason Dave has been asking streaming services to take down his show is because when he signed his contract years ago with ViacomCBS, it did not include anything about him being paid when the comapny licenses it to streamers like HBO Max.

“We had a conversation with Dave. I won’t get into it, but it’s very clear that it’s a very unique and specific and emotional issue he’s got,” Casey Bloys, chief content officer of HBO and HBO Max, told Variety. “So at the end of the year, at the end of this year, December 31st, we’re going to honor his request and take the show down.”

Another streaming service also honored Dave’s request to have his show taken down.