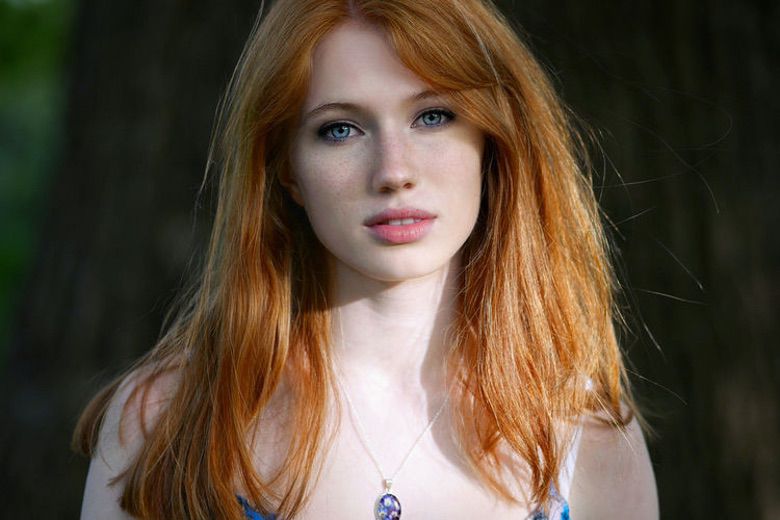 It’s probably not a revelation to tell you that Pinterest skews heavily female. 70% in fact, according to a recent study. But what’s more interesting is that men and women use Pinterest for vastly different reasons and in starkly divergent ways. Women are using Pinterest in a far more inspirational and motivational way than are men, who are more likely to use Pinterest as a visual bookmarking tool.More men are using Pinterest in the U.S. than read Sports Illustrated and GQ combined, the company said, trying to put its male audience into perspective as compared with other media companies.Each week we’ll be featuring guys who are pinning awesome stuff on Pinterest. Here’s a sampling of what this week’s selection is pinning on Pinterest including motorcycles, cars, celebrities, guns, fashion, DIY, and travel.