Jennifer Garner Texted a Selfie to a Celeb Friend, Then Was Told She Has the Wrong Number – See a Screencap!

Oops! Jennifer Garner seemingly has the wrong number for one of her longtime friends and former co-stars!

The 49-year-old actress tried to send a text to the actor and even sent a selfie to prove it was really her sending the message… but then she was told she has the wrong number.

“You know the one time you take a selfie to prove to someone you’re you? And get a “wrong number” message just as it’s gone out into the world? Well, it’s humbling, isn’t it,” Jennifer wrote on Instagram along with a screencap of the text exchange.

Click inside to find out who she was texting…

She was trying to get in touch with her former Alias co-star Carl Lumbly on the 20th anniversary of the pilot airing. 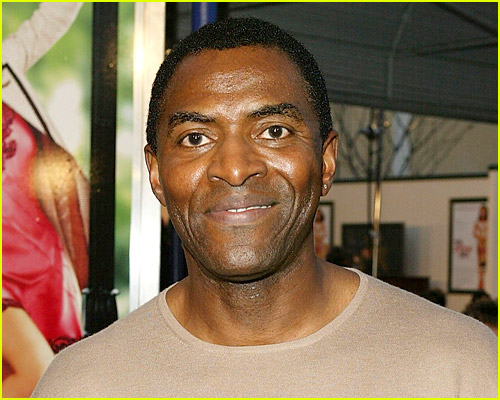 In hashtag format, Jennifer wrote, “If you are working with Carl Lumbly, please tell him I’m looking for him.”