Jesy Nelson Teases ‘The Next Chapter’ of Music After Going Solo From Little Mix – Watch! 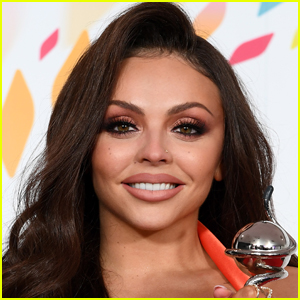 The 30-year-old former member of Little Mix, who announced her departure from the girl group after nearly a decade at the end of 2020, teased her return with solo music on Thursday (August 13).

PHOTOS: Check out the latest pics of Jesy Nelson

“The next chapter,” she captioned the teaser video.

“For me, this is the music I’ve always wanted to make. I don’t think that anyone’s going to expect this,” she’s overheard saying, as video of her rehearsing with dancers and getting her makeup done flashes by.

Find out what she said about her new solo record deal!