Jimmy Kimmel Will Take a Summer Break from His Talk Show, Guest Hosts Will Fill In 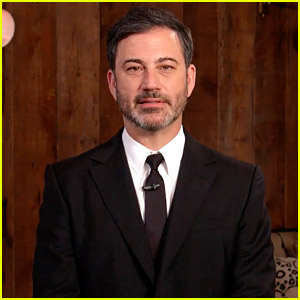 The 52-year-old host and comedian says that nothing is wrong, he just needs a break.

“There’s nothing wrong, I’m healthy, my family’s healthy, I just need a couple of months off,” he said.

The show said in a statement, “While Jimmy’s gone a cavalcade of very kind and capable people will be filling in.” A list of the guest hosts has not yet been revealed, but the guest-hosted shows will begin on Monday, July 6.

Jimmy will be hosting the 2020 Emmy Awards in September and he’s also the host of the Who Wants to Be a Millionaire reboot, which returns for a new season this fall on Sunday nights.