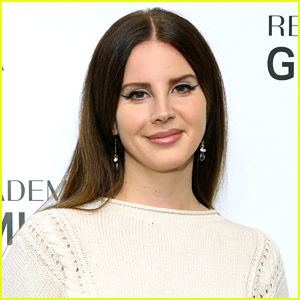 Lana Del Rey read a tweet that accused her of voting for Donald Trump in the 2020 election, and she had a lot to say in response.

“I just KNOW Elizabeth voted for Trump, I wish I could look up her voting records. Something doesn’t sit right with me,” the person tweeted.

Lana saw the tweet and cursed her out, saying, “Go. F**k. Yourself.” Lana has not revealed who she voted for in the election, but this response would appear to imply that she did not vote for Trump!

The fan then responded, “Lana telling me to go f**k myself when I have her tattooed on my arm lmfaoooo alright.” Lana responded again, and you can read the exchange below.

These celebrities most definitely DID vote for Donald Trump in the election.