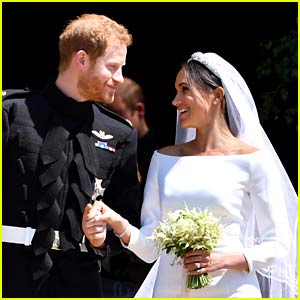 A rep for Meghan Markle and Prince Harry is speaking out in response to all of the speculation about when the couple actually got married.

During the couple’s interview with Oprah Winfrey, they revealed that they tied the knot three days before their televised formal wedding at Windsor Castle.

“Three days before our wedding, we got married,” Meghan said, explaining that Archbishop of Canterbury performed the ceremony in the backyard.

A new report was released on Monday afternoon and it explained how the wedding was likely not recognized by the church because of various reasons that barred the nuptials from being official.

Now, a rep is confirming a key detail about their wedding. 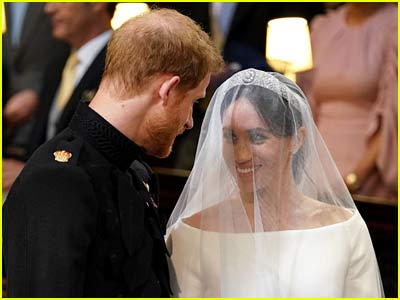 The couple’s spokesperson confirmed to E! News that they were “legally married on May 19,” which is the date of their televised wedding.

The private ceremony that took place three days before that date seemingly was just for sentimental reasons and it wasn’t a legally binding wedding.

Get a recap of all the bombshells that were dropped during Harry and Meghan‘s interview.