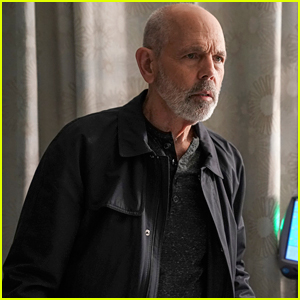 Tonight’s new episode of NCIS had a heartbreaking ending that most didn’t see coming.

The episode focused on the team diving into the competitive world of food trucks after finding a man frozen to death in the back of one, however, it was Tobias Fornell that took the spotlight for the episode.

Fans saw Tobias, played by Joe Spano, announce to Gibbs, played by Mark Harmon, that he was intending to move to Costa Rica in the middle of the episode.

However, something else happened that took fans for a loop.

Scroll down to see what happened… 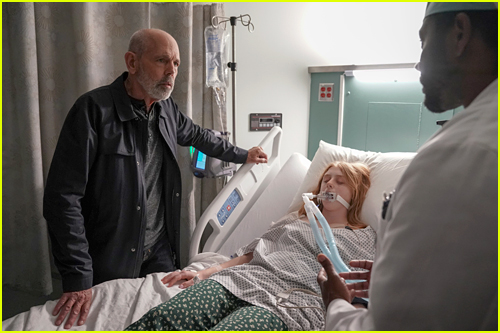 Towards the end of the episode, Tobias called Gibbs, who rushed off to the hospital as it was revealed that Tobias’ daughter, Emily, had relapsed.

Tobias had found Emily at home surrounded by pills and she was rushed to the ER.

Over the past few seasons, Emily has struggled with addiction, and earlier this season, it led to an investigation into the drug ring that really started it all. Tobias even went undercover to expose it.

Emily unfortunately died after her relapse.

Man, the ending of @NCIS_CBS tonight was a tear jerker. The poem by Merritt Malloy was perfect. #NCIS pic.twitter.com/KgMdFMYnJV

Fans on social media were taken aback by Emily’s sudden passing and reacted to the reveal on Twitter.

Thank U #NCIS for making me ugly cry!

Seriously @NCIS_CBS ? First Breena Palmer and now Emily Fornell? Come on, I want to watch one episode without crying! #NCIS.

I am not ok after tonight’s #NCIS. That was unexpected and uncalled for. This show loves to pull on my heart. 😭

What’s with all the darkness
this season?

Okay @ncis stop with all the team drama. Tired of you killing of family members.

That was freaking brutal. #NCIS

Damn @NCIS_CBS. You got me with this episode. Wow. This one hurts. Poor Fornell and Gibbs. Tears. #NCIS #FarewellEmily 😢

Was it really necessary to kill off Emily Fornell like that? I mean, Tobias has had enough heartbreak during this show…give the man a break! pic.twitter.com/A74egv9u6M