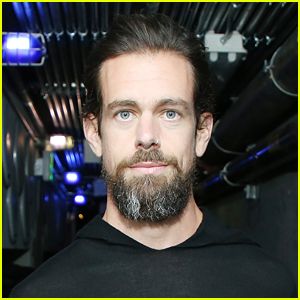 You might be wondering what an NFT is after today’s news about Twitter CEO Jack Dorsey and we have you covered.

Dorsey just sold his first-ever tweet as an NFT for $2,915,835.47 and the winning bidder was blockchain company Bridge Oracle’s CEO Sina Estavi.

For those that don’t know, NFT stands for “non-fungible token” and it allows people to buy and sell ownership of digital items that are unique and allow the owner to track them using the blockchain. NFTs can be one-of-a-kind or a copy and they can be things like animated GIFs, songs, artwork, items in video games, and more.

Earlier this month, auction house Christie’s sold an NFT of digital artwork by Beeple for an astounding $69 million. Arrow actress Katie Cassidy is also cashing in on the NFT craze by auctioning off art featuring herself.

Dorsey launched his auction of an NFT of his first-ever tweet on March 6 and the auction just ended. The Twitter CEO converted the proceeds from the auction to Bitcoin and then donated all of the money to Give Directly’s Africa Response Fund.

just setting up my twttr