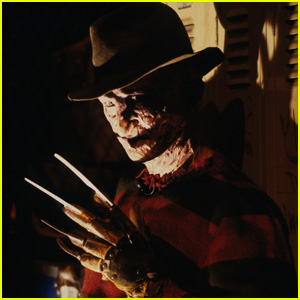 Nightmare on Elm Street has been scaring audiences ever since the original movies debut in 1984, nearly 40 years ago.

The horrifying film, centered around blade glove-wielding boogeyman Freddy Kreuger, has managed to weave itself into pop culture ever since, all the way up to 2021. Just this week, Kylie Jenner even announced a collaboration with the enduring franchise.

The movie also spawned sequels – a lot of them! – as well as remakes and meta-sequels. Some of them have proven to be worthy of a watch, while others…well, aren’t so well received by horror enthusiasts.

Ahead of Halloween, we’ve rounded up all of the Nightmare movies, and ranked them from worst to best, based on their RottenTomatoes scores, which is an aggregate of reviews of top critics.

Click through to find out how all of the Nightmare on Elm Street movies rank, from worst to best…