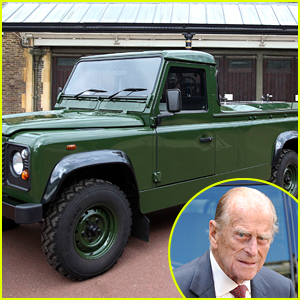 One of Prince Philip‘s wishes for his funeral was to be transported on his favorite vehicle – a Land Rover.

The late royal’s coffin will be carried on a customized Land Rover that he helped to design in years prior to his passing.

Philip was a big fan of the British-made vehicle, which reflected his interest in engineering and technology.

The Land Rover hearse had been “designed and custom-made to the duke’s specification,” Buckingham Palace said, adding that the Duke of Edinburgh started on the design with the car manufacturing company about 18 years ago.

It’s based on the Land Rover Defender TD 130, and has an open-top rear section based on Philip’s specifications. It was also painted dark bronze green, which is the same color the British military uses for many of its Land Rovers.

The modified vehicle also has special “stops” to secure his coffin in place.

Click inside to see the Land Rover up close!

Check out a few of the close up images of Prince Philip‘s Land Rover below! 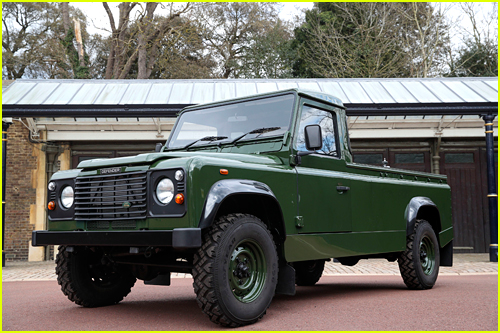 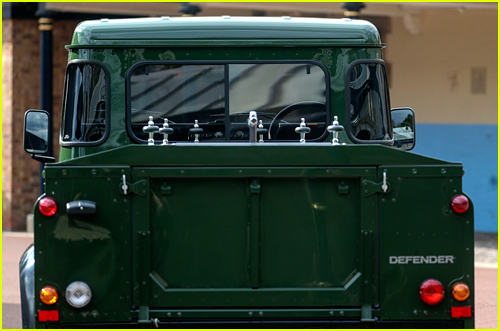 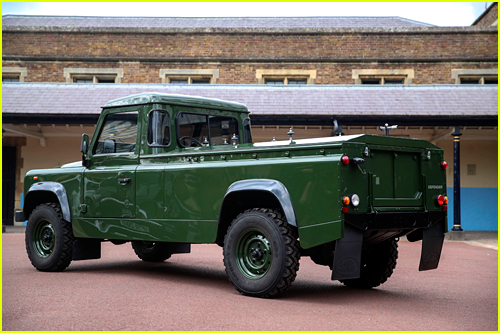 If you missed it, here’s a timeline of events for Prince Philip‘s funeral this afternoon.