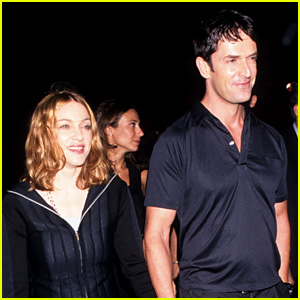 Rupert Everett is giving an update on his friendship with Madonna after recently opening up about their falling out.

The 61-year-old actor previously wrote about Madonna in his 2006 autobiography, which led to their falling out. The two stars were friends for years and starred in the 2000 movie The Next Best Thing, which was a big flop.

Back in October 2020, Rupert said, “We don’t see each other anymore. I do miss it. She’s an amazing person and that part of my life was incredibly exciting. To be doing a film with her and to be a friend of hers and to have been such a fan of hers. But the fallout from the movie’s failure was gigantic for me, like an outer-space explosion.” 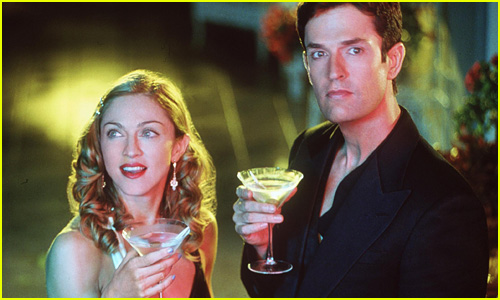 Rupert appeared on the British talk show Lorraine this week and was asked about Madonna.

The host said to him, “I don’t think though that you ever made up with Madonna. Because I remember in your book you called her a whiny old barmaid, which I thought was quite an interesting description. That was an experience working with her, wasn’t it? You get taken into the bubble of Madonna, but then when you’re out, you’re out.”

Rupert replied, “Well, no, we are friends. I’m a great admirer of her as a person. I think she as well is an amazing woman. And where tenacity has taken her is unbelievable. And so I have great respect for her.”