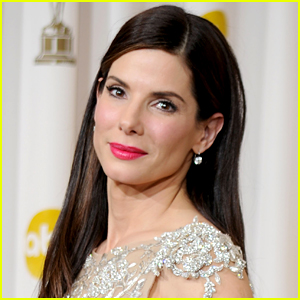 Sandra Bullock is the latest addition to the upcoming movie, Bullet Train.

This inauguration singer is also part of the movie!

The film is based on the Japanese novel “Maria Beetle” by bestselling author Kotaro Isaka and it follows “a group of assassins with conflicting motives aboard a train in Tokyo.”

During the three hour journey, the tension rises between the crew and come into conflict with one another.

David Leitch will direct and also supervise the script, which will be written by Zak Olkewicz, Deadline says.

Ryosuke Saegusa and Yuma Terada of CTB Inc., who represent author Mr. Isaka, are executive producers on the project.

Find out what movie Sandra is working on right now here!