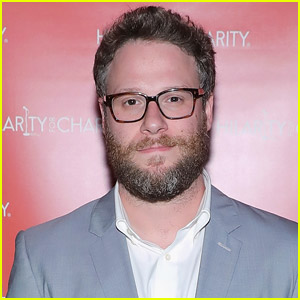 Seth Rogen had a part in this famous friend not taking a role in the Transformers movie franchise.

While promoting his upcoming memoir Yearbook, which is set to be released next month, the 39-year-old actor revealed that his longtime friend and frequent collaborator Jonah Hill reached out to him for advice after he was offered a role the 2009 movie Transformers: Rise of the Fallen.

Jonah, 37, would have appeared in the movie playing the college roommate of Shia LaBeouf‘s character.

In a new interview with The New York Times, Seth revealed that he encouraged Jonah not to take the part.

Recently, Seth Rogen cleared up what happened with Emma Watson while they filmed the 2013 movie This Is The End.