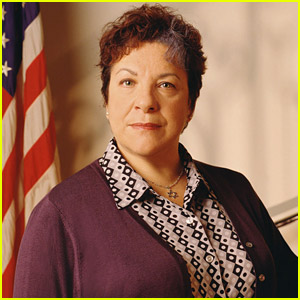 Camille Saviola has sadly passed away at the age of 71.

The actress’s passing was first reported by the Star Trek website WarpFactorTrek.com, before being confirmed by several of her friends and colleagues on social media this week.

“She was a friend for 40 years who could always be counted on for a laugh, a shoulder or a kick in the ass,” actor Harvey Fierstein, wrote on Twitter. “The Italian Godmother of Soul! Farewell.”

Wilson Cruz added, “What a presence this woman was! My heart is heavy. My love to Camille’s family and family of friends throughout the industry. She will be missed.”

She had a very successful career on Broadway, making her debut as Mama Maddelena in the Tommy Tune-directed musical Nine, and also joined the cast of Chicago in 2003.

Camille is also known for her roles on First Monday, Entourage, and Judging Amy.