‘The Bachelorette’ for 2021 Announced: Two Women Will Get Their Own Seasons! 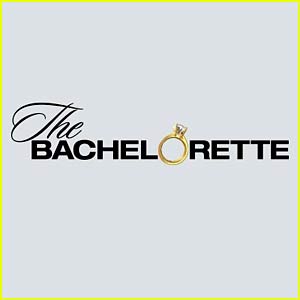 A huge twist was revealed about the future of The Bachelorette – there will be two seasons this year!

We previously had heard rumors that Katie Thurston would be the next Bachelorette and she indeed is preparing to film the next season, but another woman will lead a second season to air later in the year.

It was announced during the After the Final Rose special that Michelle Young will be leading a season to air this fall. She was the runner-up on Matt James‘ season while Katie was eliminated several weeks ago.

Michelle is a school teacher and she reportedly didn’t want to leave her class again to film the season of The Bachelorette in the spring, so her season is going to be filmed over the summer. 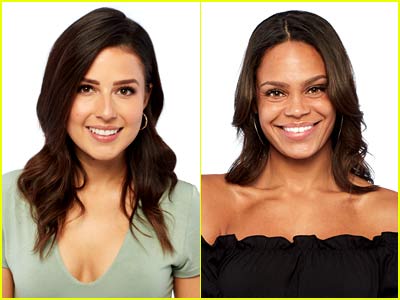