The CW Passes on ‘Arrow’ Spinoff, ‘Green Arrow & the Canaries’ 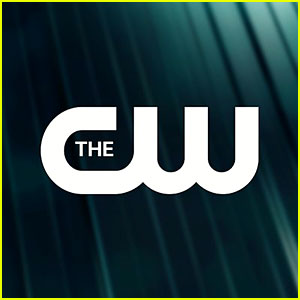 Arrow is not getting a spinoff after all!

The CW has reportedly passed on ordering the Arrow spinoff series Green Arrow and The Canaries, according to The Hollywood Reporter.

Arrow ended its eight-season run last January and the finale teased the arrival of another DC Superhero, the Green Lantern. Fans of The CW’s DC-verse still have plenty of shows to look forward to, with Ava DuVernay set to write a series based on the character Naomi with former Arrow writer Jill Blankenship and the new Superman series Superman & Lois airing this February.

Check out what other CW shows have been renewed or cancelled for the 2020-2021 television season.