‘The Masked Singer’ to Introduce ‘Wildcard’ Contestants on Season 5! 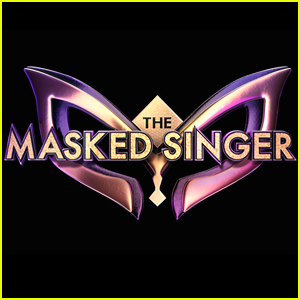 The Masked Singer is getting a big makeover.

The hit Fox singing competition will introduce the concept of “Wildcard” rounds for the upcoming Season 5 series, via The Wrap.

The fifth season will feature 10 competitors, who will be broken into two groups of five (Groups A and B).

“Then, masked ‘Wildcards,’ as Fox has dubbed them, will crash the stage at the end of ‘several’ episodes for a chance to unseat another contestant in the group and join the race for the golden mask trophy,” the outlet reports.

The wildcard masked characters have not yet been revealed, but six of the ten regular competitors have been announced: Phoenix, Grandpa Monster, Chameleon, Piglet, Porcupine and Black Swan. See who won Season 4!