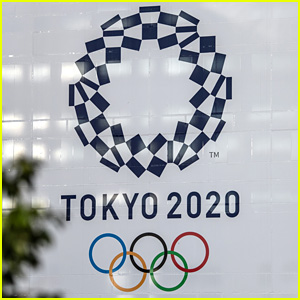 The US Olympic committee has overturned a big rule in the community for the 2021 Summer Olympic games.

For many years, it has been frowned upon for athletes to share their social justice views in any form in their sport. However, this year, athletes will be allowed to do just that.

In a new document that was released this week, the IOC outlined new actions that are permitted during the games.

They include kneeling during the National Anthem and raising a fist at the starting line or on the podium. Tommie Smith and John Carlos famously raised their fists after winning medals during the 1968 games held in Mexico City.

Athletes who are competing in the Olympic trials will be allowed to wear hats or face coverings with phrases including “Black Lives Matter,” “Trans Lives Matter,” “equality” and “respect.”

Also permitted is “orally advocating for equity/equal rights for Black, Indigenous, and People of Color (BIPOC) individuals, or other historically underrepresented, marginalized or minoritized populations.”

No hate speech is allowed, and anything beyond social justice demonstrations and the athlete would receive a sanction.

The 2021 Summer Olympics, to be held in Tokyo, were postponed last year because of the pandemic and are now expected to take place starting on July 23.

However, outside the athletes and coaches, these are the only people allowed to attend.