‘What Lies Below’ Movie Ending Explained: Is Libby Dead? Spoilers Ahead! 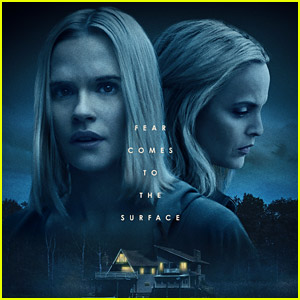 The new movie What Lies Below is now streaming on Netflix and so many viewers are watching it, so we have to discuss that crazy ending!

This post will contain spoilers for that big twist at the end, so stop reading now if you don’t want to know what happens.

Here is the official synopsis for the film: Liberty (Ema Horvath), a socially awkward 16-year-old, returns from two months at camp to a blindsided introduction of her Mother’s fiancé, John Smith (Trey Tucker), whose charm, intelligence, and beauty paint the picture of a man too perfect to be human.

By the end of the film we learn that he is indeed… not human. But it’s that moment in the last few seconds of the movie that has viewers so confused. 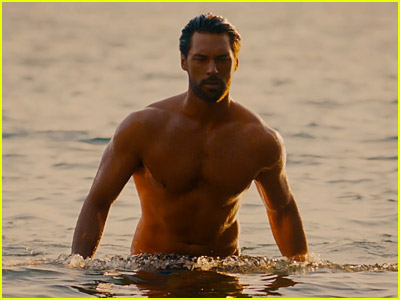 We learn throughout the movie that John is clearly a species from another world. He’s seen drinking his own sweat and licks Libby’s menstrual blood off his hands. It becomes evident that he’s a water-based species and needs water to survive.

Later on, we find out that John has impregnated Libby’s mom Michelle (Mena Suvari) and we find out that his species is preying on women in the town in order to preserve their own kind. John traps Michelle in a tank in his basement lab and she gives birth to their non-human child, which he brings to the lake outside the home.

Libby locks John out of the basement and tries to save her mom, but he’s able to break back into the room. Libby figures out that salt can be weaponized against John as it absorbs his moisture and causes him pain. Unfortunately, she doesn’t do enough to save herself and Libby is captured and tied up. 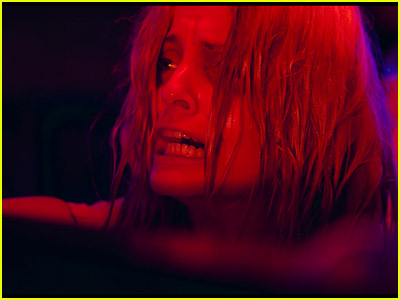 After Libby wakes up tied to the chair, we see John gap up a glowing blue sphere, which he transfers into her mouth. We next see her in a chamber filling up with water as she struggles to breathe. After losing her last breath of air, Libby inhales the water and then seemingly starts to smile as the movie cuts to black and ends.

So, what just happened?! Is Libby alive or dead?! 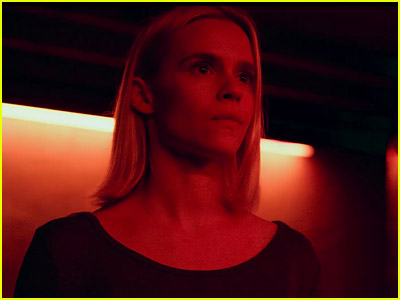 It appears that Libby is still alive and her demonic smile is the film’s way of letting the viewers know that she was given the power to breathe underwater.

The movie’s director and writer Braden R. Duemmler has reportedly said that the other women we see in the tanks are also alive and being transported back to John’s planet.

Braden told ScreenRant, “That last shot was in my head for a very long time. In fact, the reason that all of John’s victims are redheaded is because I needed a physical trait that could be seen from a distance in order to make that shot work. When I realized that really the only physical genetic trait that’s obvious from a distance is red hair, it became the genetic anomaly that John Smith looks for in mates. It’s what allows him to mate with the human species. In the boat scene, when he tells Libby that she has a little red in her hair, it’s significant. It’s also why Michelle’s first line in the movie is “What do you think?” in reference to dying her red hair blonde.”