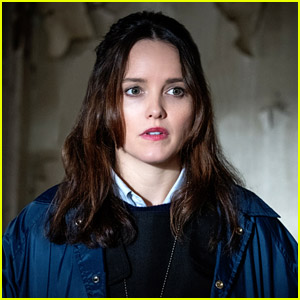 The new CBS series Clarice, which takes place one year after the events of The Silence of the Lambs, is premiering tonight and we have everything you need to know about the show’s star Rebecca Breeds.

The 33-year-old Aussie actress plays the role of Clarice Starling, who was originally played by Oscar winner Jodie Foster in the 1991 movie.

Clarice takes deep dive into the untold personal story of FBI Agent Clarice Starling as she returns to the field in 1993, one year after the events of The Silence of the Lambs. Brilliant and vulnerable, Clarice’s bravery gives her an inner light that draws monsters and madmen to her. However, her complex psychological makeup that comes from a challenging childhood empowers her to begin to find her voice while working in a man’s world, as well as escape the family secrets that have haunted her throughout her life.

So, do you want to know more about Rebecca? We have details on her past roles, her childhood hero, her favorite music, and her famous husband. 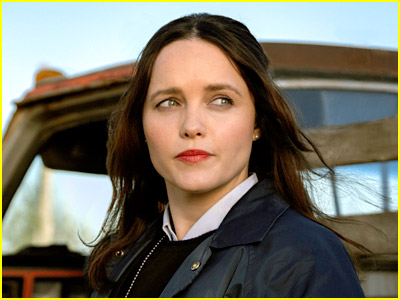 Check out five interesting facts about Rebecca below!

Keep scrolling for photos of Rebecca with her husband Luke. For those that don’t know, he has a big following thanks to roles on the TV shows Blindspot, Agents of S.H.I.E.L.D., and The Tomorrow People! 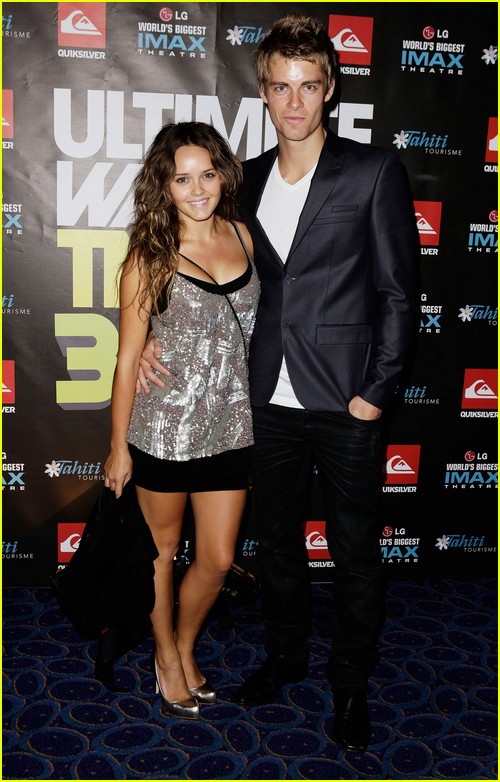 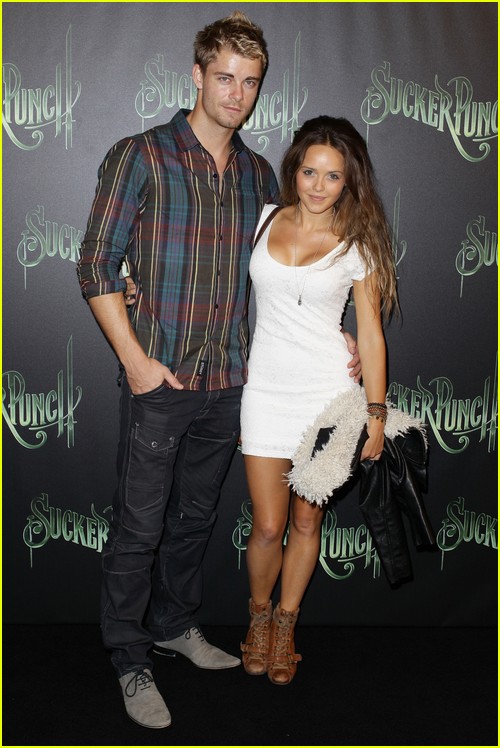 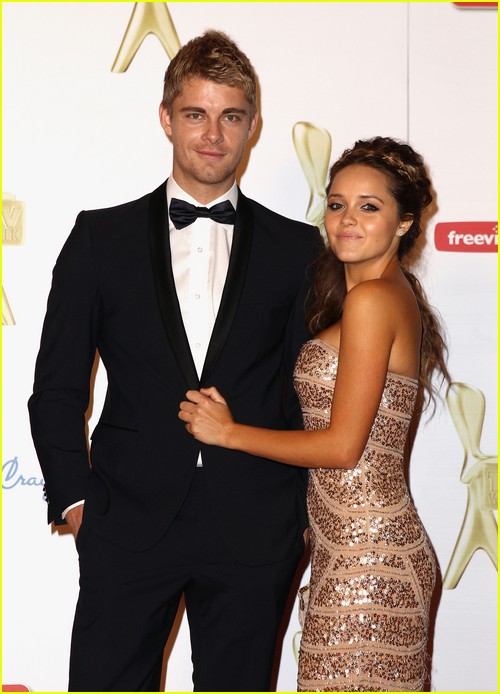 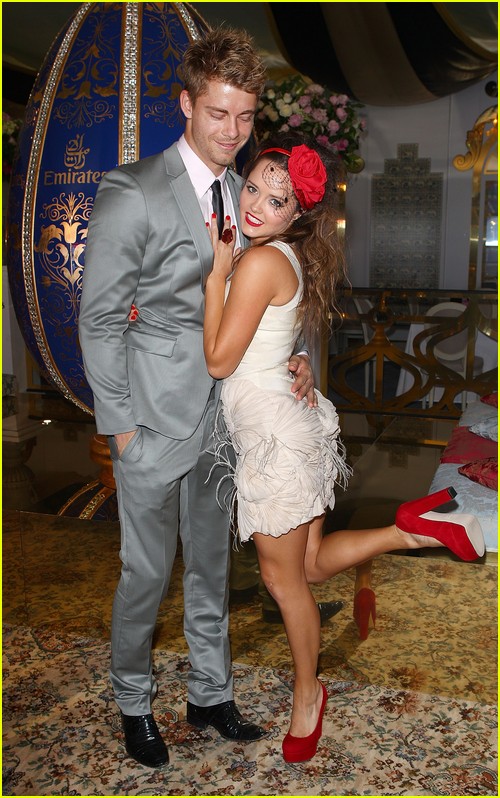 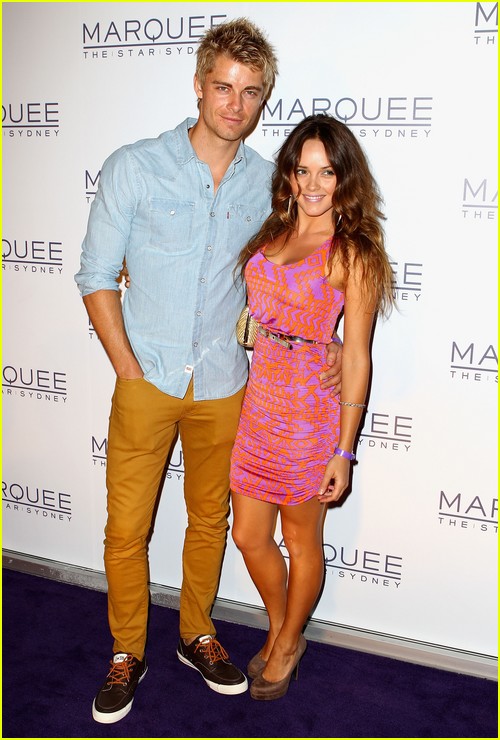 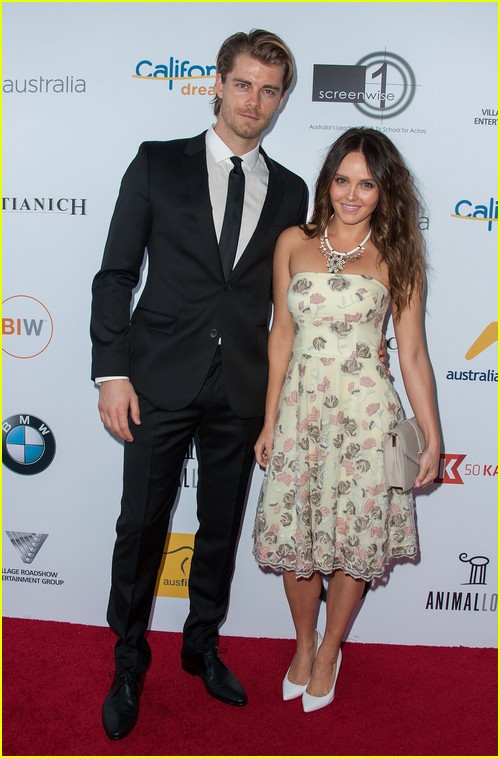 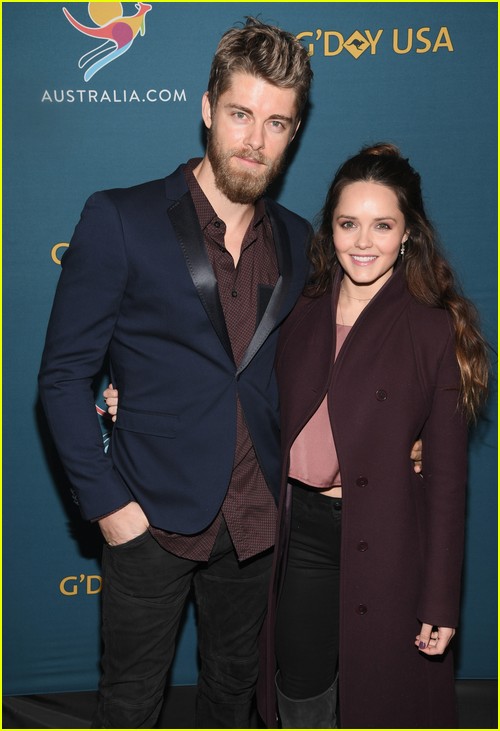 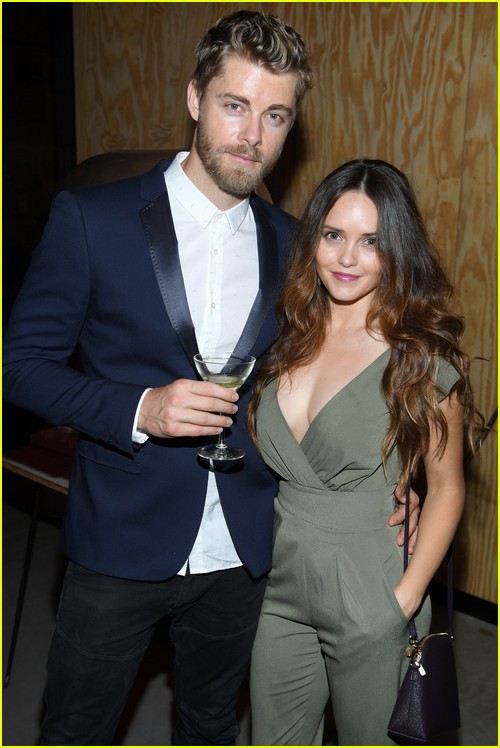 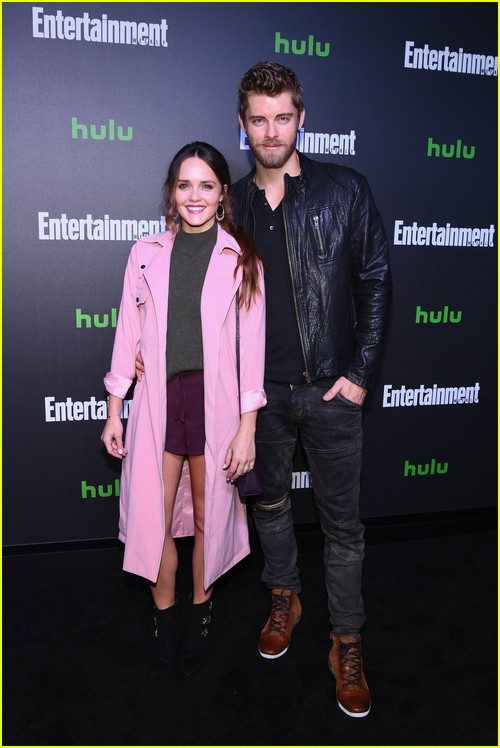