Who Went Home on ‘Big Brother’? Week 3 Had a Big Blindside (Spoilers) 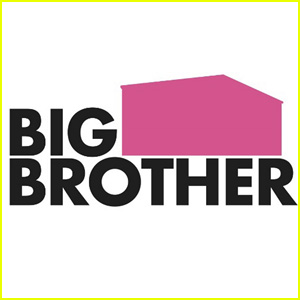 SPOILER ALERT – Do not continue reading if you don’t want to know what happened on Big Brother’s latest episode!

There was a HUGE blindside this week on Big Brother and the third contestant was voted out of the game.

Turner was the Head of Household this week, which meant his “Festie Bestie” Jasmine was also safe. He decided to put Brittany and Michael on the nomination block, but they won the Power of Veto, so they took themselves off the block.

A group of people in the house wanted to backdoor Taylor, but after all the bullying that was happening in the house, Turner decided to change the plan.

Ameerah and Terrance were the replacement nominees!

A new alliance called The Leftovers came up with a plan to get Ameerah out of the house, but she wasn’t aware that she was going home. 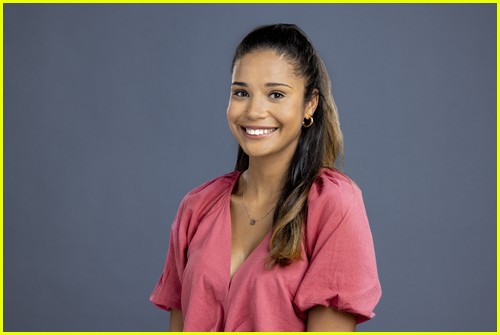