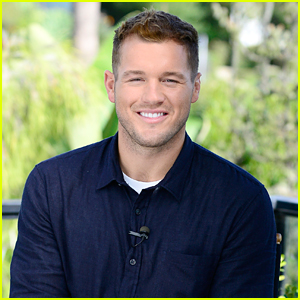 Colton Underwood was seen packing on the PDA with a mystery man and his identity has been revealed.

The pair were seen sharing a kiss while vacationing at the Four Seasons resort in Maui, Hawaii this week.

Colton‘s mystery man appears to be Jordan C. Brown. Jordan is well accomplished and interested in politics, having worked on the Barack Obama campaigns in both 2008 and 2012 and also on John Kerry‘s presidential campaign in 2004. He was also active with the Hillary Clinton campaign in 2016.

Colton officially came out back in April of 2021. You can see the photos of Colton and Jordan at TMZ.

In addition, Jordan‘s Instagram indicates he is pals with several celebs including Olivia Wilde, Sophia Bush, and more! See his birthday post for Olivia, which she responded to!

If you missed it, Colton revealed he was blackmailed before he publicly came out.

See photos of Jordan in the gallery of this post…