Disney+ Announces New Series ‘Nautilus’ Based on Jules Verne’s ‘20,000 Leagues Under the Sea’ 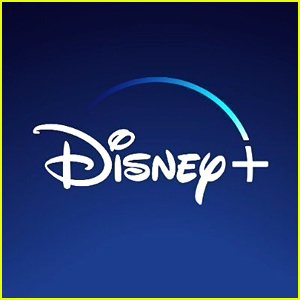 Disney+ has a new show in the works.

According to The Hollywood Reporter, the streamer has ordered a new 10-part live-action series based on Jules Verne‘s classic underwater adventure novel 20,000 Leagues Under the Sea.

Click inside to read more about the plot of the show…

The series will be a retelling of the famous 19th century novel, focusing on the origin story of Captain Nemo and his famous submarine, the Nautilus.

Disney first adapted Verne‘s story in 1954 in their film 20,000 Leagues Under the Sea, which starred James Mason as Nemo and Kirk Douglas as monster-hunter Ned Land.

The novel follows Captain Nemo, an Indian prince robbed of his birth right and a prisoner of the East India Company, as he seeks revenge against the forces who have stolen everything from him. He set sail with his crew of misfits, battling terrifying enemies and discovering underwater worlds.

Filming is expected to start in early 2022 and executive producer Johanna Devereaux said in a statement, “Jules Verne’s story is a beloved classic all around the world. It’s a huge privilege to bring the Nautilus and her crew to life again in such a bold, exciting way, with a diverse team of creative talent and on-screen characters. The series will be breathtaking, action-packed and a huge amount of fun.”

Check out all the shows that have been renewed at Disney+ this year!