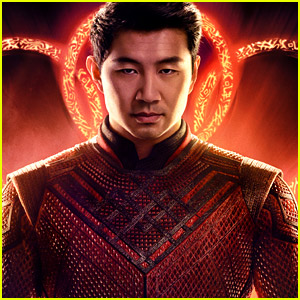 If you don’t know, the 32-year-old actor is set to star as Shang-Chi in the upcoming film Shang-Chi and The Legend of The Ten Rings. Simu stars as a young Super Hero whose journey of self-discovery unfolds in this never-before-seen origin story.

Simu then posted a “how it started/how it’s going tweet” showing a 2018 tweet he sent to Marvel, before he presumably auditioned for the film, asking them to talk about the upcoming superhero film!

OK @Marvel, are we gonna talk or what #ShangChi

The movie will be opening in theaters on September 3! Check out the trailer right here.

How it started How it’s going pic.twitter.com/A1kwjvwyIw