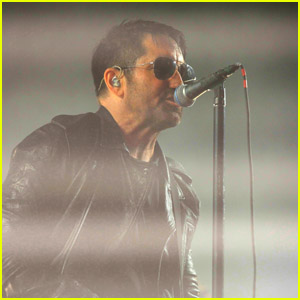 Nine Inch Nails is no longer playing shows this year.

The band revealed on Thursday (August 19) that they are cancelling all concert appearances for the rest of 2021.

“It is with great regret that we are cancelling all NIN appearances for the remainder of the year,” the group said in a statement.

“When originally planned, these shows were intended to be a cathartic and celebratory return to live music. However, with each passing day it’s becoming more appearance we’re not at that place yet,” they went on to say.

Their decision follows moves made by Stevie Nicks and Garth Brooks for their own tour dates amid the pandemic.

There is also some big news regarding booster shots and the vaccine in the United States.

Ticket buyers for the September 21 and 23 shows in Cleveland, please refer to your point of purchase for ticket refund information. pic.twitter.com/XYboGA7FBw