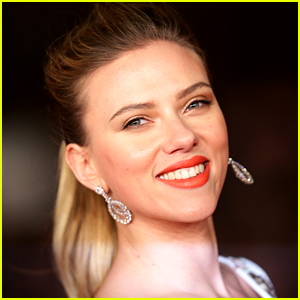 Scarlett Johansson made an appearance on Late Night with Seth Meyers, where she spoke about her film Black Widow and her marriage to Colin Jost.

During the interview, the 36-year-old actress revealed one piece of information that Marvel fans might want to hear! At the culmination of Avengers Endgame, the main Avengers cast got a group tattoo (reportedly, the Avengers logo.) Well, one cast member opted out of the ink!

“We have an ‘Avengers’ tattoo,” Scarlett said. “The only person who doesn’t have it is Mark Ruffalo, because he’s lame, basically. We tried to get him to do it. We said, what about if we do it in white ink…if we did it in water … he just shut it down.”

Meanwhile, it seems as if one of the Avengers stars unfollowed all of his co-stars on social media and fans are speculating why.