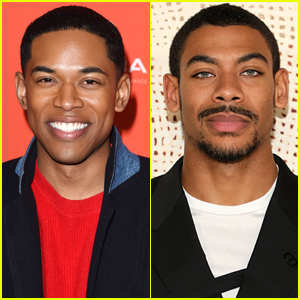 The leads in The Lion King prequel have been revealed!

Two actors, The Trial Of The Chicago 7‘s Kelvin Harrison Jr. and The Underground Railroad‘s Aaron Pierre are leading the voice cast of the new film.

The film will apparently be an origin story for Mufasa (Pierre) and will also feature Scar, who is apparently also known as Taka (Harrison). Deadline reports that casting is still in the process and “plenty of big names” will likely be joining for the new film.

Barry Jenkins will direct this new film after the first movie was helmed by Jon Favreau. The 2019 film grossed over one billion dollars worldwide at the box office in an impressive run!

More details are sure to be released about the prequel in the coming months. Stay tuned!