Who is Pepper on ‘The Masked Singer’ Season 6? Spoilers, Clues & Guesses Revealed! 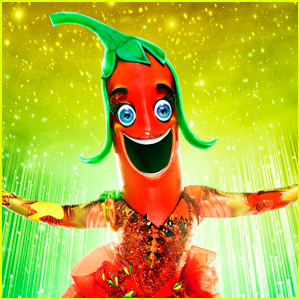 Group A is back on The Masked Singer!

Group A members Bull, Pepper, Skunk, and Jester returned to the stage for another performance on Wednesday (November 10).

While on stage, Pepper performed “Sign of the Times” by Harry Styles.

Click inside to check out all of the clues and guesses for Pepper!

– Says, “This last year has been the craziest. Something I did went viral basically overnight”

– Does some TikTok-inspired dances

– Brings out a pair of white and pink roller skates

– Says, You bring a roller skates to a party, because you don’t need a driver’s license”

– Says, “If I could revisit any time in my life, it would be when I first hit it big”

– She has a lot of trophies

– Considers herself a “bit of a wizard”

– Brings out an old iPod

– Dealt with a lot of hardship and pain in her life, and had to watch a loved one suffer

– Her extra clue is a train

– Says, not even “gravity” can stop the train from getting to judge Ken Jeong 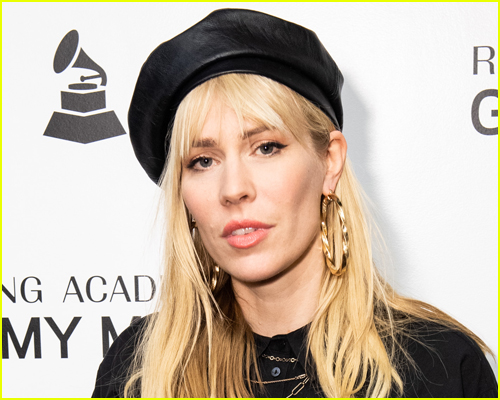